The Adriatic and Balkan countries are becoming more and more a interesting landmark for wine lovers and wine writers.

Starting from the Northern Adriatic countries to the Balkan Peninsula we can find countries that are culturally and politically diverse, but all share in a millennia-old love of wine and its production.

More than 400 autochthonous varieties of wine grapes are grown on this area. Some, such as Plavac Mali, Zelenac and Vranac are basically unknown in the rest of the world but produce fine wine in most of the Adriatic and Balkan nations.

There would appear to be an immense potential for greater development of wine tourism in the region, which with time could become a boon to its new market- based economies.

The Adriatic area and Balkan Peninsula has for millennia been the cultural connection between Central Europe and Asia Minor. Because of its fortunate position and generally mild climate, it has been a focal point for technology and valuable crops traveling between the continents.

Vitis vinifera, the predominant European wine grape, is likely the most important crop to find a home there. Local residents were among the earliest to cultivate it, nearly 6,000 years ago. Today, the hundreds of varieties of wine produced by people living in the dozen countries on the peninsula help to define their various identities, ethnicities and religions. A nation’s wine may be one of the best identifying characteristics of its culture. It is impossible to overstate the importance of wine to the region, which, if considered as a whole, would be the fifth-largest wine producing area in the world.

The history of each Adriatic and Balkan nation’s wine industry has contributed enormously to the present-day status of its wine production and to its wine potential for future wine tourism.

Wine production on the Adriatic countries and Balkan Peninsula dates back to the archaic era of early Greece, but in most Balkan regions, its development was interrupted in the 16th century by Ottoman Suzerainty. Not until sometime during the 19th century did wine again become a major export in those nations, but by the end of the century, the peninsula’s vineyards had been decimated by the deadly vine pest, Phyloxera.

Over the past 30 years, the region has witnessed a revival of viticulture by forward-looking entrepreneurs who have invested in the quality of the wine product and the hospitality of the agritourism sector, aiming for excellence.

and, if you want, print it! 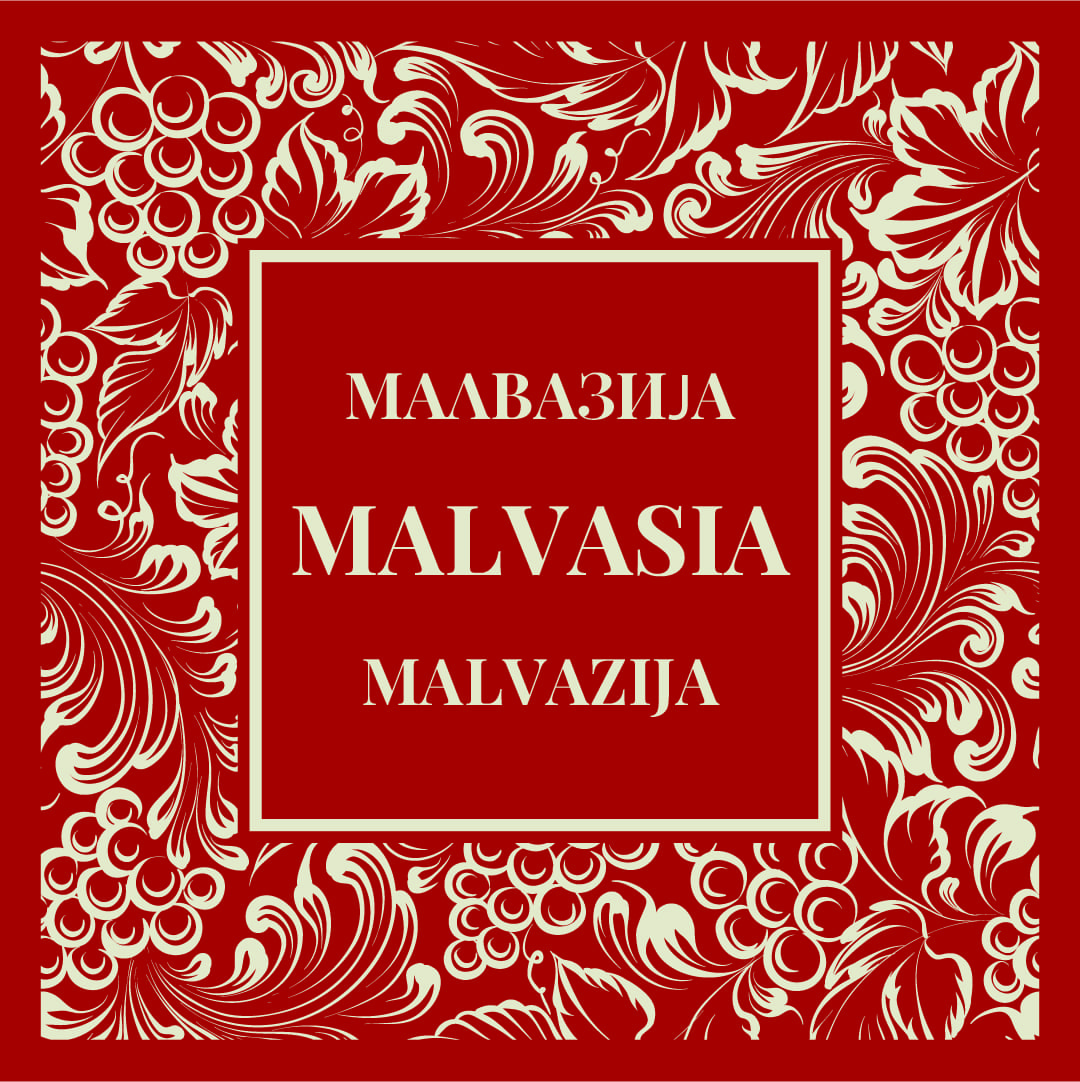 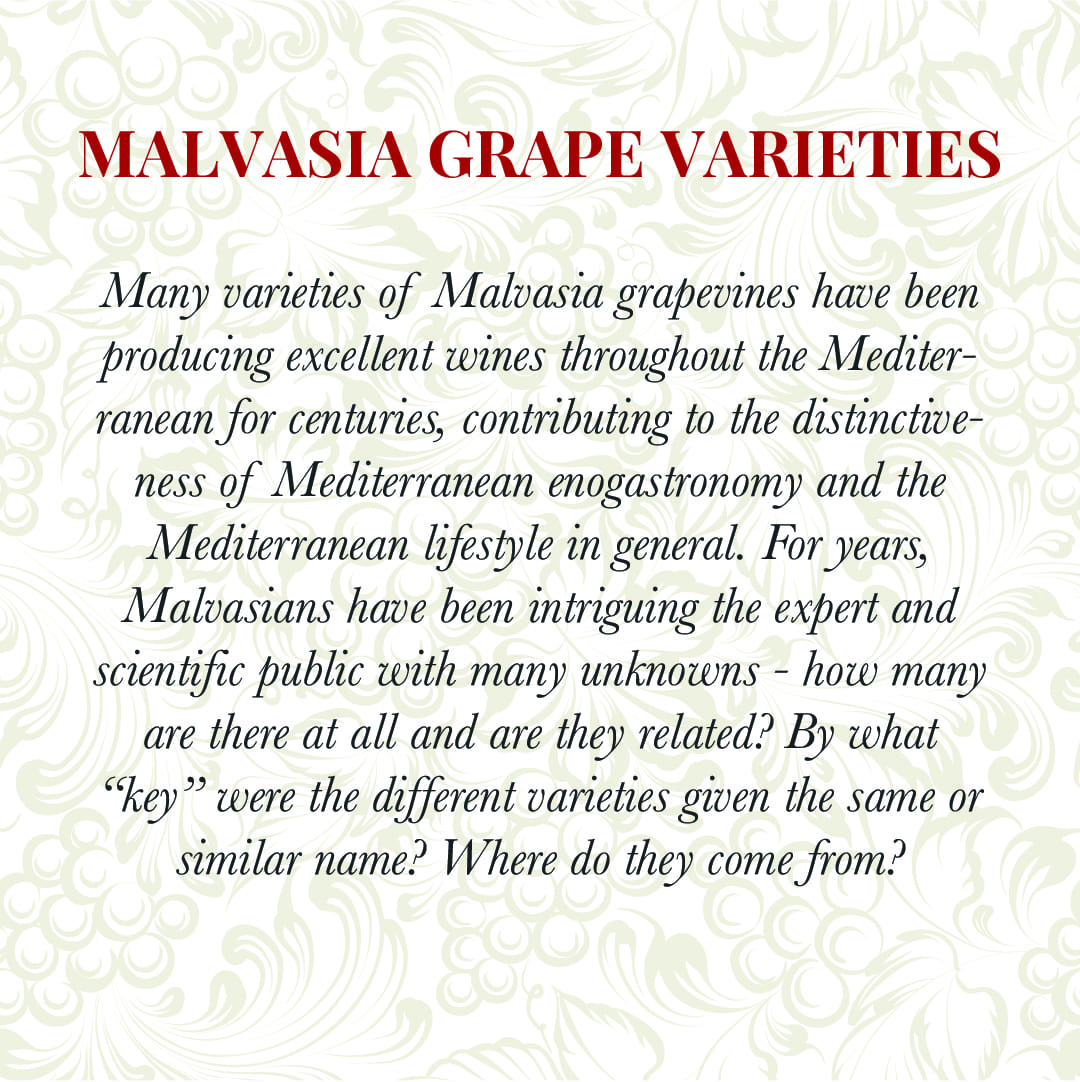 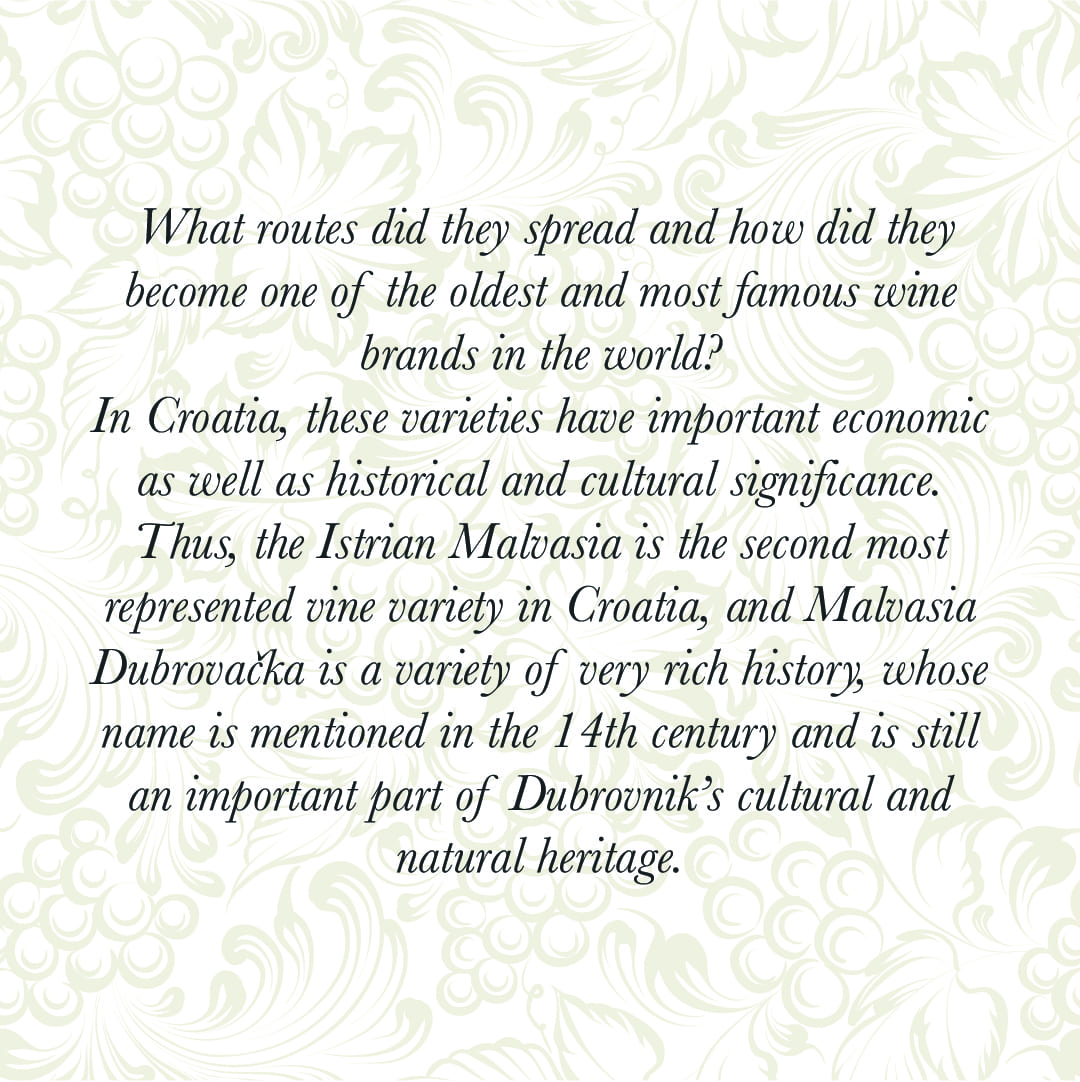 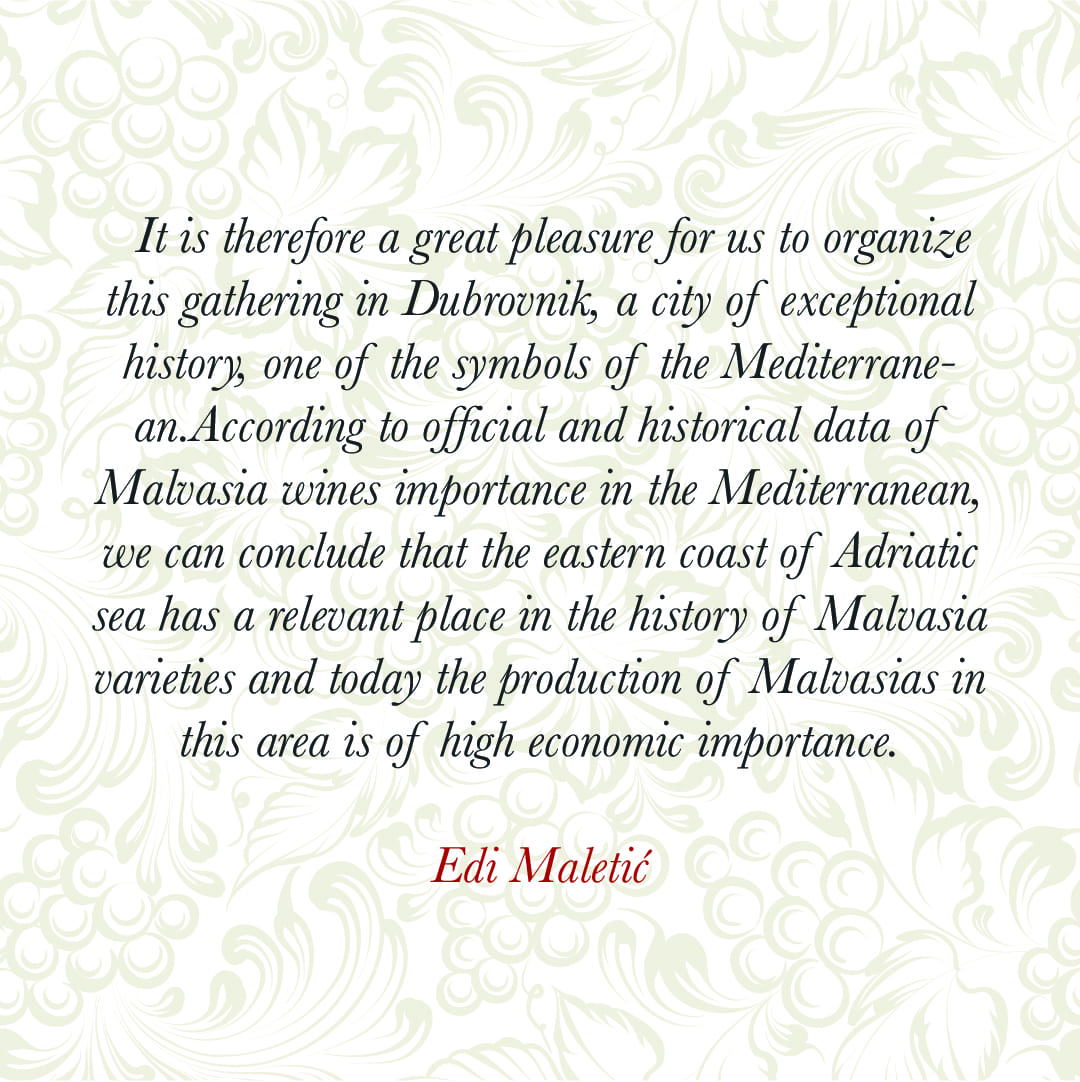 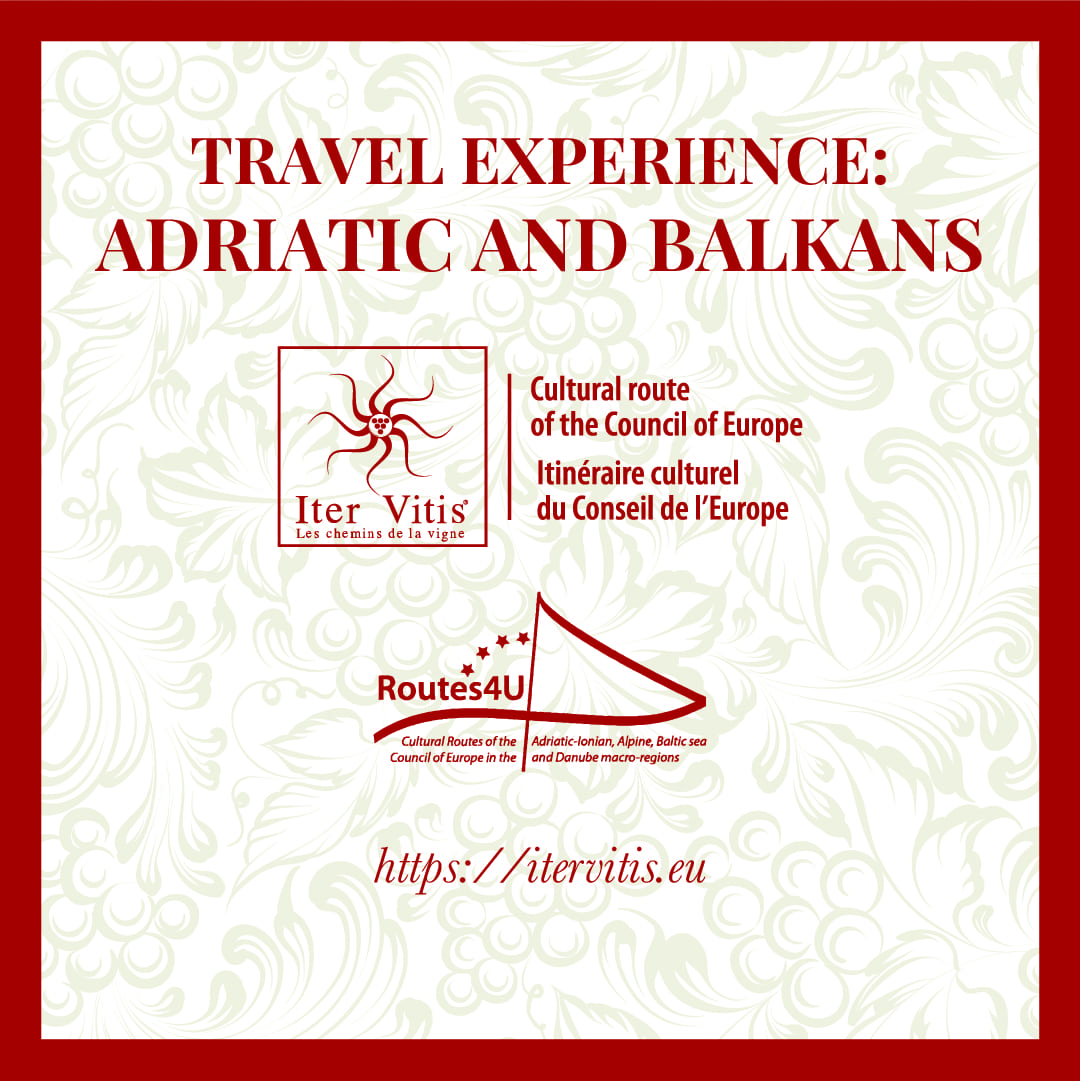 Working in the vineyards was very heavy and to protect grapes from the weather conditions was even more difficult. So during the times people in this region established some rituals and following it up to these days.

There are 5 obligatory Saints who are known as a protectors and helpers in viniculture:

On 22nd of January winegrowers are going for the first time in the year to visit vineyards, to cut some branches and put them in the water and forecast the harvest. Also putting the vine with homemade sausages and ham and bacon to push the vine to give better harvest. At the same date looking on the roofs of the houses to see if the snow is dissolving and water drops are falling from the roof  it will be a good year for the vine (a lot of water, lot of wine).

Photo: St Vincent – Source Tourist board of city of Ilok

(23rd of April) Patron of hilling, beginning of the Spring. Animals are going to grasslands, decanting old wines. Tradition is that on that day people are lighting up bonfires, dancing and singing and celebrating the Spring.

(24th of June) up to this date , the second hilling of the vineyard should be done. People are lighting up bonfires and blessed candles as a protection against the hail. In some areas it is time when winegrowers are putting straw man and clings inside vineyards against the birds. In some other parts of Croatia they are putting straw man and clings on the 10th of August.

Photo: St John the baptist Source Tourist board of city of Karlovac by Izvan fokusa

(29th of September) Patron of vineyards and usually starts the harvest. Each region has different habits during the harvest, but in the Northern Croatia there is one very old and rare habit. When the last baunc is cut , 3 berries are put on the vine to give the vine also a chance to drink.

Photo: St Michael Source Tourist board of city of Trilj

(11th of November) also known as a Patron on viniculture. A lot of different types of baptising the wine, depends on the region. But common to all of them is a lot of food and drink. Typical dish for this festival is baked goose with a specific kind of pasta, something like blini or tortillas.

Since 14 century there is one kind of a law regarding wine and viticulture  named KRIŽEVAČKI STATUT where are written all regulations about the wine and vineyards. In Dalmatia there are very similar documents made by Venice and which was a law about wine.

There is one special kind of jar consisting of 3 connected pots and inside is wine which is a way how to say welcome to the guests who has to drink it at once.

It is just a very brief about traditions but there are much more about each.

Find out more or adjust your settings.

This website uses cookies so that we can provide you with the best user experience possible. Cookie information is stored in your browser and performs functions such as recognising you when you return to our website and helping our team to understand which sections of the website you find most interesting and useful.

Strictly Necessary Cookie should be enabled at all times so that we can save your preferences for cookie settings.

This website uses Google Analytics to collect anonymous information such as the number of visitors to the site, and the most popular pages.